From Perth, Australia, Dion qualified as a pharmacist and is still registered in the UK today, returning to the medical field to help during the Covid-19 pandemic in both a patient-facing role in community pharmacy and as an adviser for Covid-19 safety protocols for multiple pharmacies and organisations.

A travelholic of 40+ countries, his photographic journey began in earnest during 2011 when he joined a local Meetup.com photographic group in London and on his first workshop was asked if he wanted to help as an assistant for future events, which accelerated his learning. His interest in photo tours began with Iceland in 2013 and after multiple trips co-organised his first tour for clients with Iceland Photo Tours in 2014.

Now London-based, he has guided tours and workshops across the UK, Europe, Iceland, and his native Australia. Alongside UK Photo Tours, Dion also runs three Meetup.com photography groups with over 7000 members, concentrating on landscapes, wildlife, and astrophotography. 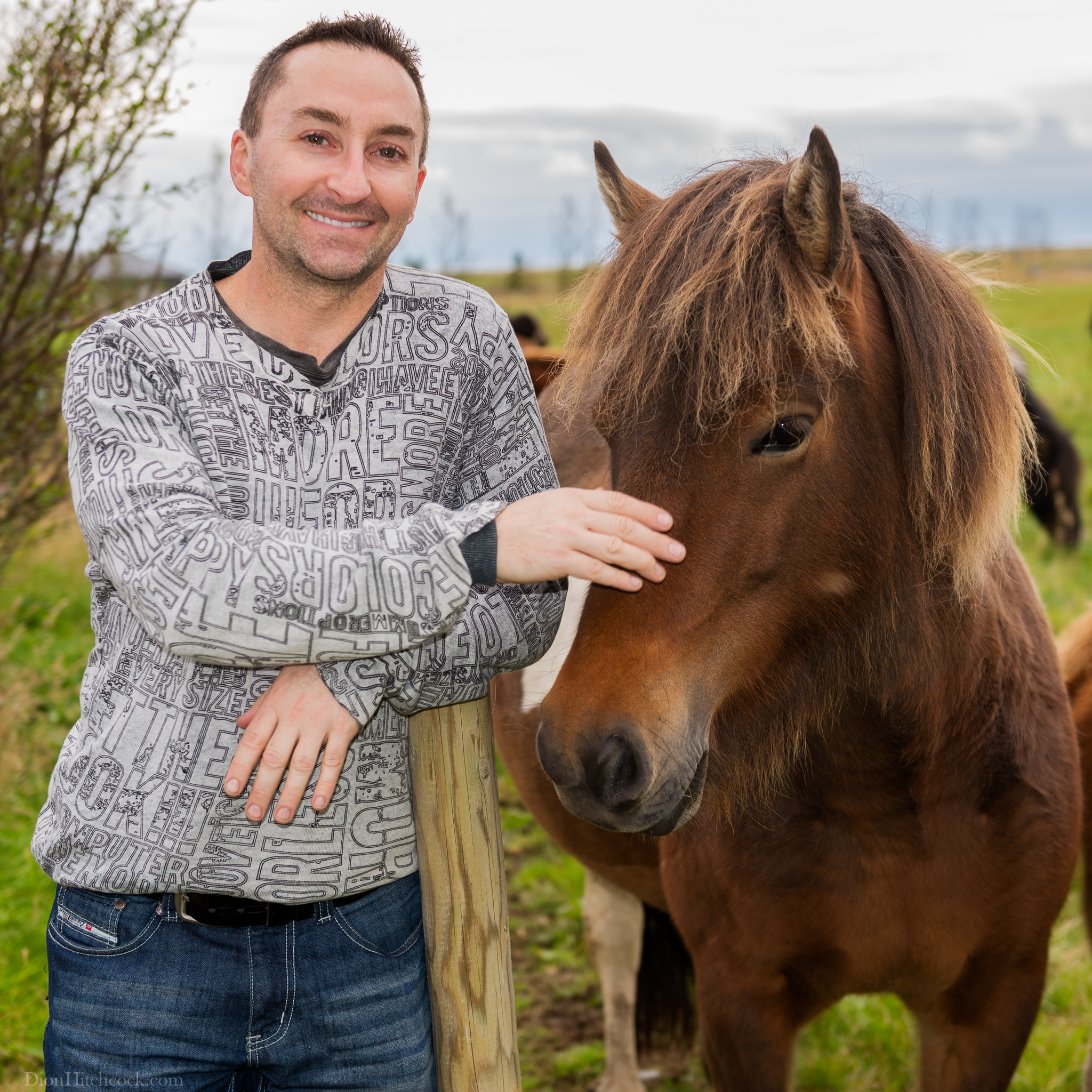 Our priority is helping you capture amazing photos in a relaxed atmosphere so you can concentrate on the photography.

We’ll do the rest!

We also like to have fun on our tours! 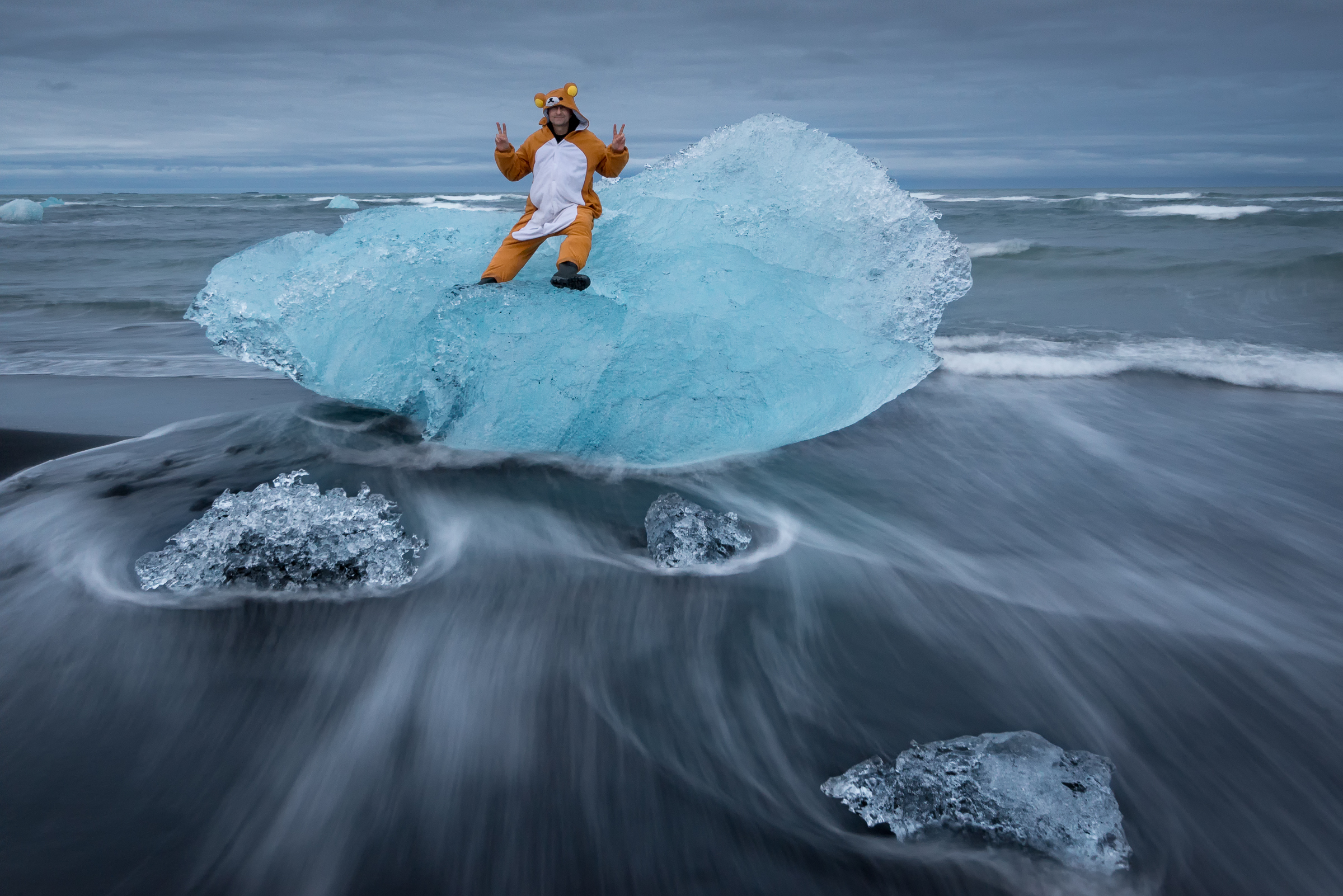 With well over 100 tours and workshops under our belt, we know that it isn’t all about the photography. It is also a holiday, a well deserved break away from it all and so it should also be enjoyable!

Once the light fades (assuming no astrophotography opportunities of course!) we aim to have a good meal, maybe with a cheeky glass of your favourite beverage, and relax with the like-minded people on our tour for an enjoyable evening. 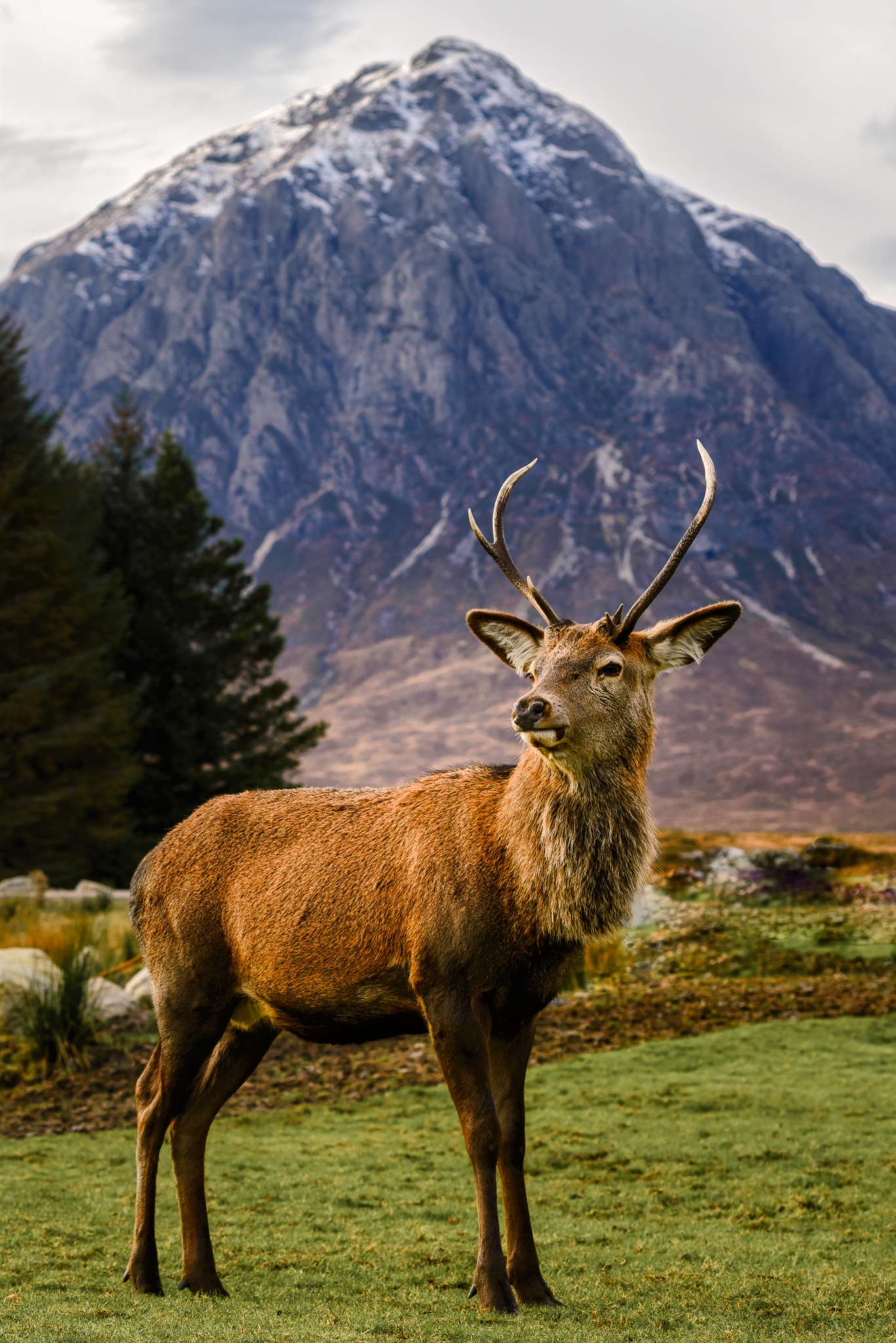 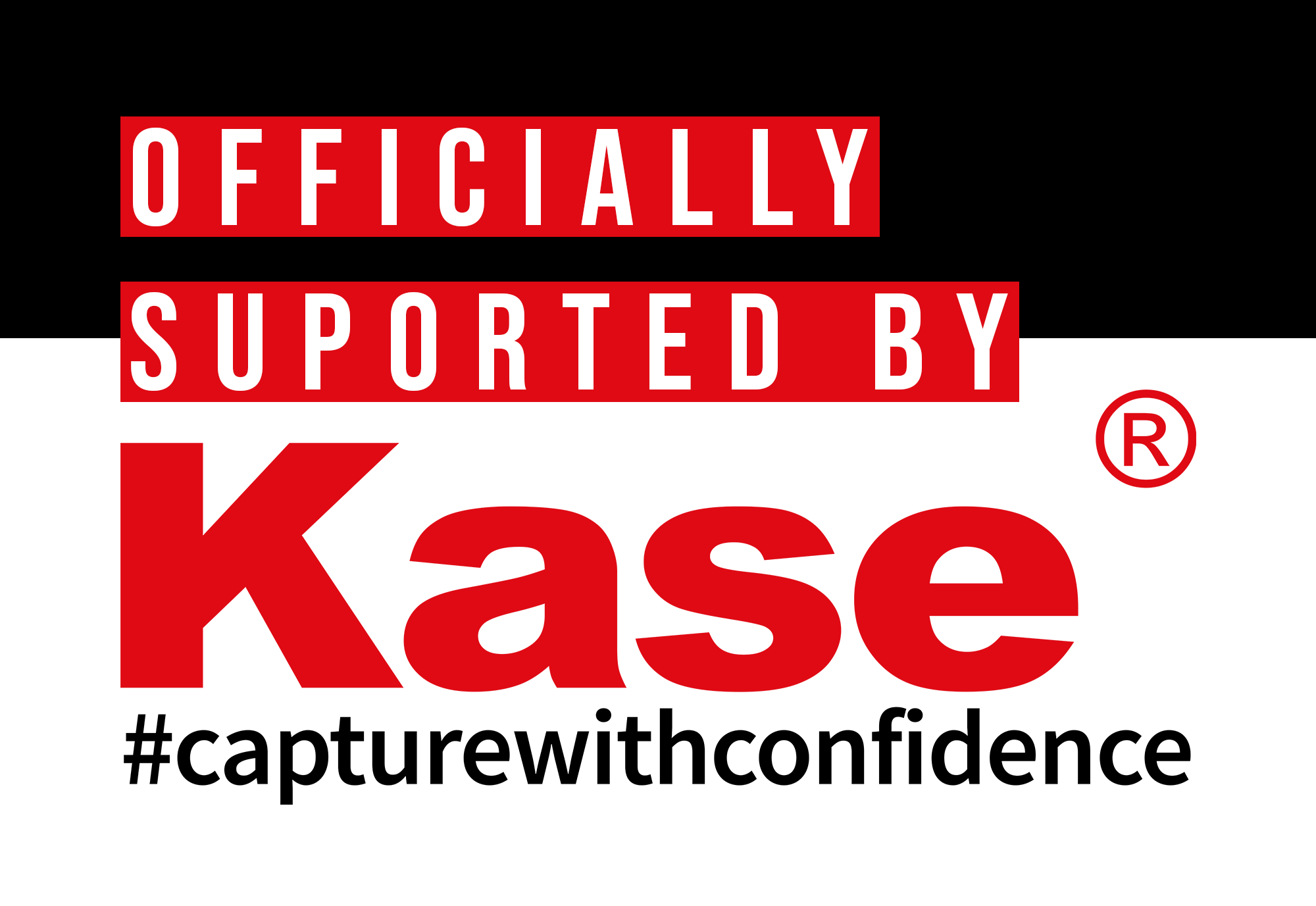 All of our participants are able to use our complimentary filter sets on tour and are eligible for discounts on Kase filters through our partnership.

With 5000+ happy clients on their 500+ tours, they have a strong reputation for quality and are proud to be winners of Tripadvisor’s “Traveller’s Choice” award.

Born in Cumbria on the edge of the Lake District, Phil has spent most of his life exploring and gaining an appreciation of this picturesque area. 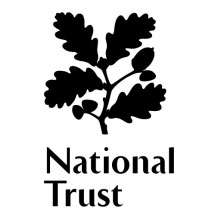 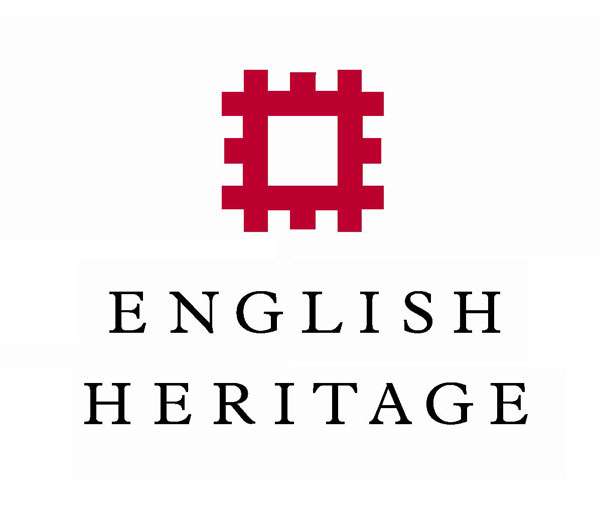 We use cookies on our website to give you the most relevant experience by remembering your preferences and repeat visits. By clicking “Accept All”, you consent to the use of ALL the cookies. However, you may visit "Cookie Settings" to provide a controlled consent.
Cookie SettingsAccept All
Manage consent

This website uses cookies to improve your experience while you navigate through the website. Out of these, the cookies that are categorized as necessary are stored on your browser as they are essential for the working of basic functionalities of the website. We also use third-party cookies that help us analyze and understand how you use this website. These cookies will be stored in your browser only with your consent. You also have the option to opt-out of these cookies. But opting out of some of these cookies may affect your browsing experience.
Necessary Always Enabled
Necessary cookies are absolutely essential for the website to function properly. These cookies ensure basic functionalities and security features of the website, anonymously.
Functional
Functional cookies help to perform certain functionalities like sharing the content of the website on social media platforms, collect feedbacks, and other third-party features.
Performance
Performance cookies are used to understand and analyze the key performance indexes of the website which helps in delivering a better user experience for the visitors.
Analytics
Analytical cookies are used to understand how visitors interact with the website. These cookies help provide information on metrics the number of visitors, bounce rate, traffic source, etc.
Advertisement
Advertisement cookies are used to provide visitors with relevant ads and marketing campaigns. These cookies track visitors across websites and collect information to provide customized ads.
Others
Other uncategorized cookies are those that are being analyzed and have not been classified into a category as yet.
SAVE & ACCEPT
error: Images are copyrighted.